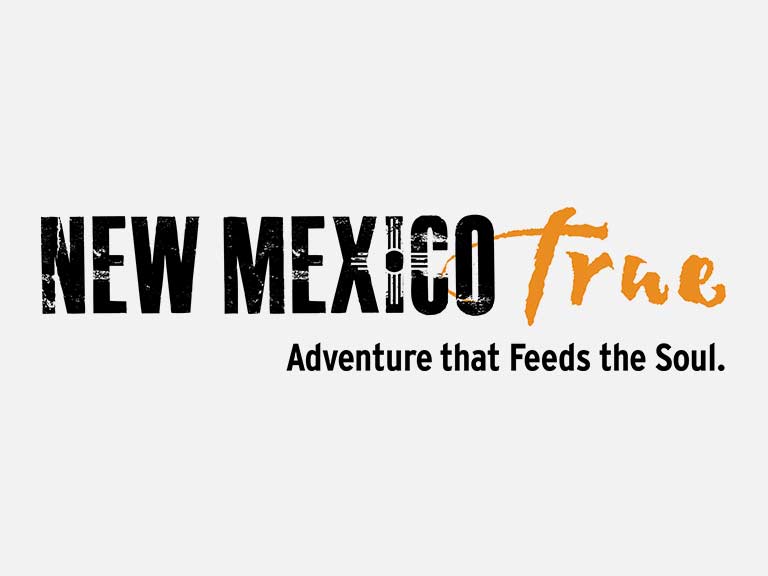 (Santa Fe, N.M.) — Today Governor Susana Martinez announced that applications are now being accepted for the first year of the 505 Southwestern New Mexico True Scholars scholarship program, which aims to recognize passion for the future of agriculture in New Mexico.

The scholarship program, a partnership between Flagship Food Group’s 505 Southwestern brand and New Mexico True, will award $5,000 to one New Mexico high school senior each year. Applicants must be graduating seniors of a New Mexico high school, plan to attend full time an accredited college or university in New Mexico beginning fall 2018, and demonstrate a commitment to making an impact in the agricultural industry or overall economy of food and agriculture of New Mexico. Full requirements may be found at NewMexico.org/505TrueScholars

“We are thrilled to partner with Flagship Food Group, a New Mexico job creator, in promoting this scholarship to help young people who have a passion for agriculture pursue higher education,” Governor Susana Martinez said. “Flagship has invested in New Mexico’s economy by expanding their business operations in our state, and this program only further proves their commitment to New Mexico and the future of our workforce.”

“Our business relies heavily on wonderful green chile of New Mexico. This is our way to say ‘thank you’ to the New Mexico agricultural community, and to help foster the next generation of farmers and entrepreneurs in this important region,” Rob Holland, Chief Executive Officer at Flagship Food Group said.

Full eligibility requirements and the application may be found online at NewMexico.org/505TrueScholars.